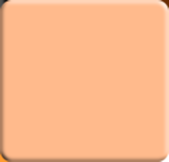 Saba, and St. Eustatius lie east of the US Virgin Islands.  Officially Dutch speaking, in fact Papiamento (a Spanish-Portuguese-Dutch-English dialect) predominates, giving a more “exotic” feel to the islands.

The largest island, and home of the capital, Willemstad.  The most populous of the isalnds, Curaçao has a multi-ethnic and diversified culture, and boasts beautiful beaches and European style.  It is also a UNESCO World Heritage site.

The Netherlands Antilles comprise two island groups in the Caribbean Sea.  There are five islands:  Curacao and Bonaire are located off the coast of Venezuela, and St. Maarten,

Sint Maarten is the smallest Island in the world to be shared by two sovereign governments - namely the Dutch and French. The Dutch Sint Maarten occupies the southern 17 square miles of the island; St. Martin, a French dependency, occupies the northern 20 square miles. 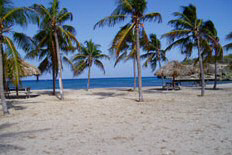 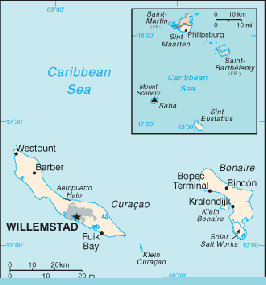 With just fours small villages on the island, Saba is ideal for the traveler looking for a secluded haven, in peaceful and friendly surroundings. Rising steeply from the azure sea, the tiny island in the Caribbean provides visitors with a magical experience of having stepped back in history.

St Eustatius, affectionately known as Statia, evokes memories of the Caribbean 25 or 30 years ago. Clean, unhurried and unspoiled.